Live, Learn & Communicate with the World 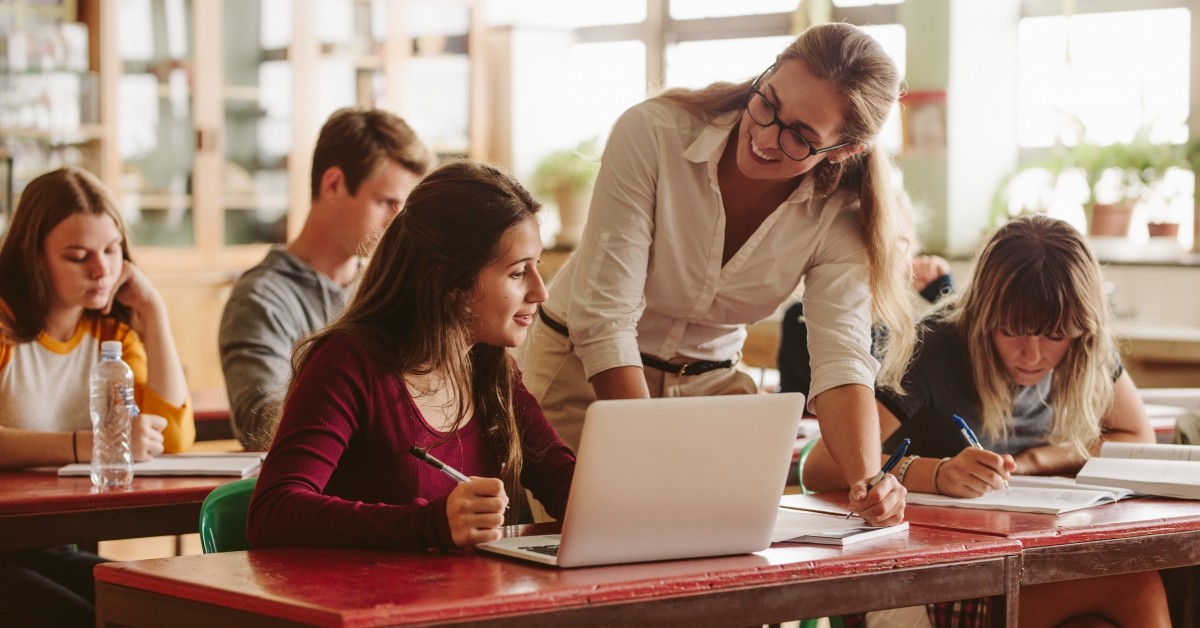 Learning a new language isn’t easy, but it’s one of the most rewarding challenges you’ll ever take on. Sure, it’ll take hours of studying and real-life practice, and you might struggle through a test or two until you feel like you’ve gotten the hang of it. You might even find yourself wanting to give up when you’re presented with Spanish verb tenses or attempt to translate English words into Mandarin characters. But once you get it, you’ll feel like you’re on the top of the world. You’ll finally be able to communicate in more than one language, which will open up many doors of opportunity for your future.

At La Paz Language Academy, the best language school in El Paso, we teach more than 20 foreign languages, including Spanish, French, German, Russian, Chinese, Korean, and many others. We offer language classes for children, high schoolers, adults, and corporate groups of all proficiency levels, as well as intensive language courses, virtual language classes, and more. Enrollment is currently open for our kids’ Spanish camp and our Spanish Intensive Summer Program, where middle schoolers and high school students can learn Spanish fast over the summer and earn school credit. Click here to learn more about our summer Spanish programs for kids and high schoolers, or continue reading to learn a few main reasons why you should consider learning a foreign language!

Ability To Connect With Others

One of the most obvious reasons people decide to learn a new language is that they want to be able to connect with other people who don’t speak their native language. Whether you work with a team of Spanish speakers, you’re traveling to China on a business trip, or you’re vacationing in Greece with your family, you’ll want to be able to connect with those around you in a meaningful way. Bilingual people have the unique advantage of being able to bridge language barriers in these instances, making them somewhat of a local everywhere they go. The ability to overcome the cultural differences that make communication difficult is a great skill to have in both your personal and professional life, as you’ll be able to connect with others in a way that few others can.

While English is one of the most widely spoken languages in the world, it’s not always realistic to expect that others will be able to speak your native language when you travel. This is especially true if you’re traveling to a country where English is not commonly known, such as Russia or China, or you’re visiting a Central American country like Costa Rica and plan on venturing out to part of the region that is less accustomed to tourists. Whatever the case, it’s best to know a bit of the language that is spoken in the country you’re headed to before you land — that way, you’ll be able to communicate effectively and ensure that your vacation goes smoothly. Plus, you’ll be able to chat with the locals and get a more culturally immersive experience out of your travels.

Not only will you be able to connect with others and travel with ease, but you’ll also gain a unique perspective about different cultures when you learn a foreign language. When you take Spanish classes or enroll in another language program at La Paz, you’ll learn about the culture and traditions that have shaped the regions where the target language is spoken, which will help you retain the information and refine your speaking skills. Our native speaking language teachers bring their unique life experiences to the classroom, creating a culturally immersive learning environment that is comparable to traveling the world. Their backgrounds and firsthand stories help language students understand and appreciate the culture behind the language they’re learning, creating valuable insight that will stick with them for years to come.

The benefits of learning a new language aren’t limited to your interactions with others. In addition to being able to communicate effectively with others and gain a unique perspective about different cultures, you’re also exercising your brain when you learn a new language. Studies show that people who learn another language tend to have greater brain function than those who only speak one language, as well as greater focus, attention span, and concentration. Knowing more than one language is also linked to improved memory (delaying the onset of memory disorders and cognitive decline), critical thinking skills, multitasking abilities, and a greater listening ability. Because of this, bilingual and multilingual people are usually very sharp, and many of them find success in their career.

Given that people who learn another language tend to have higher IQs and a more refined cognitive skill set than monolingual people, they are at a great advantage when it comes to job opportunities. Often, bilingual and multilingual people are chosen over other qualified candidates when they apply for competitive jobs, as the demand for employees who speak more than one language are in high demand. Thanks to globalization, business owners are always on the hunt for employees who can communicate with customers around the world, and candidates who speak two or more languages can help them grow their business overseas. With greater responsibility also comes greater benefits, so these bilingual employees are also positioned to receive bonuses and increased salaries regardless of their line of work.

We hope that this blog post has given you some inspiration so you feel more confident in taking that next step toward learning a foreign language. If you are looking for the best way to learn a new language in El Paso, be sure to check out our language learning programs at La Paz Language Academy. As an accredited language school, we offer some of the best language programs in the area, with language classes for children, high schoolers, adults, and corporate groups. We look forward to hearing from you and helping you on your way to learning a new language and succeeding in life!